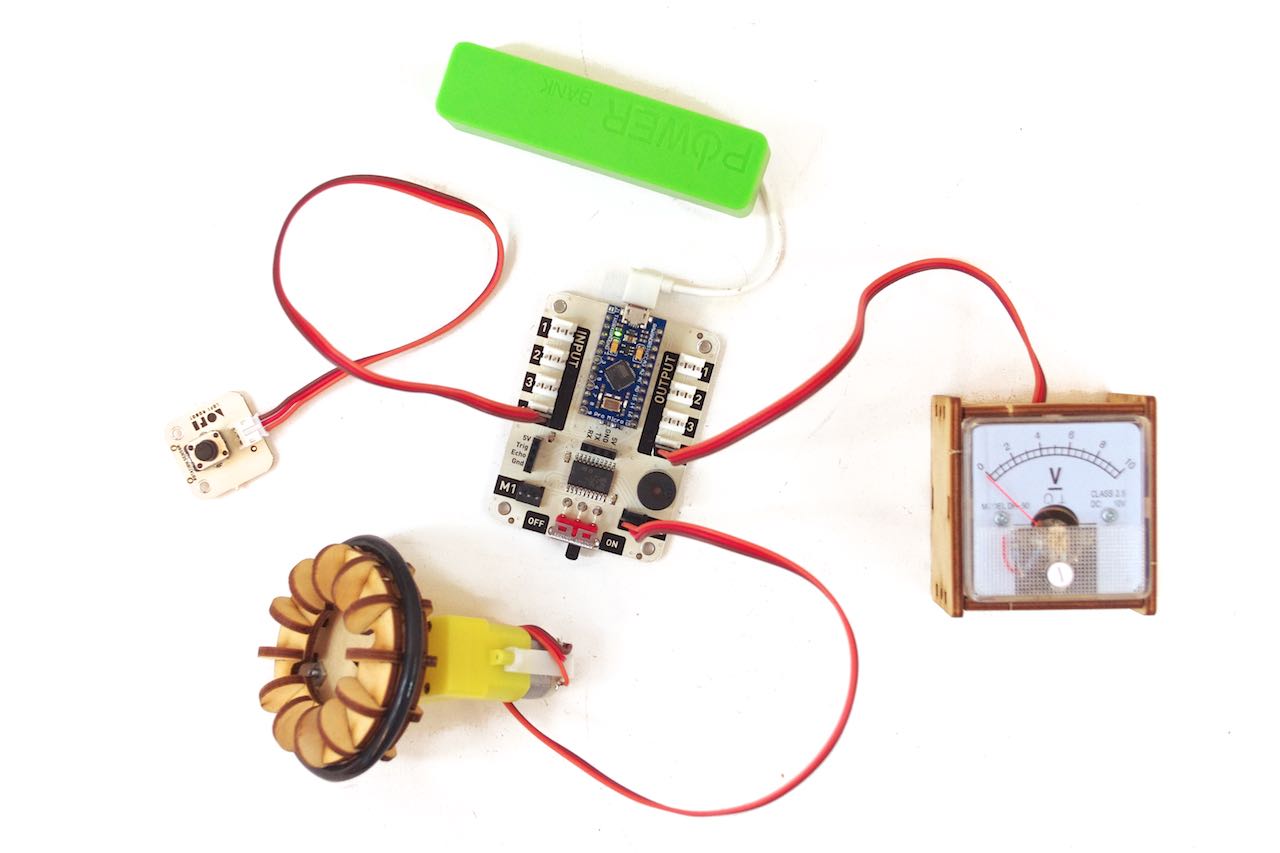 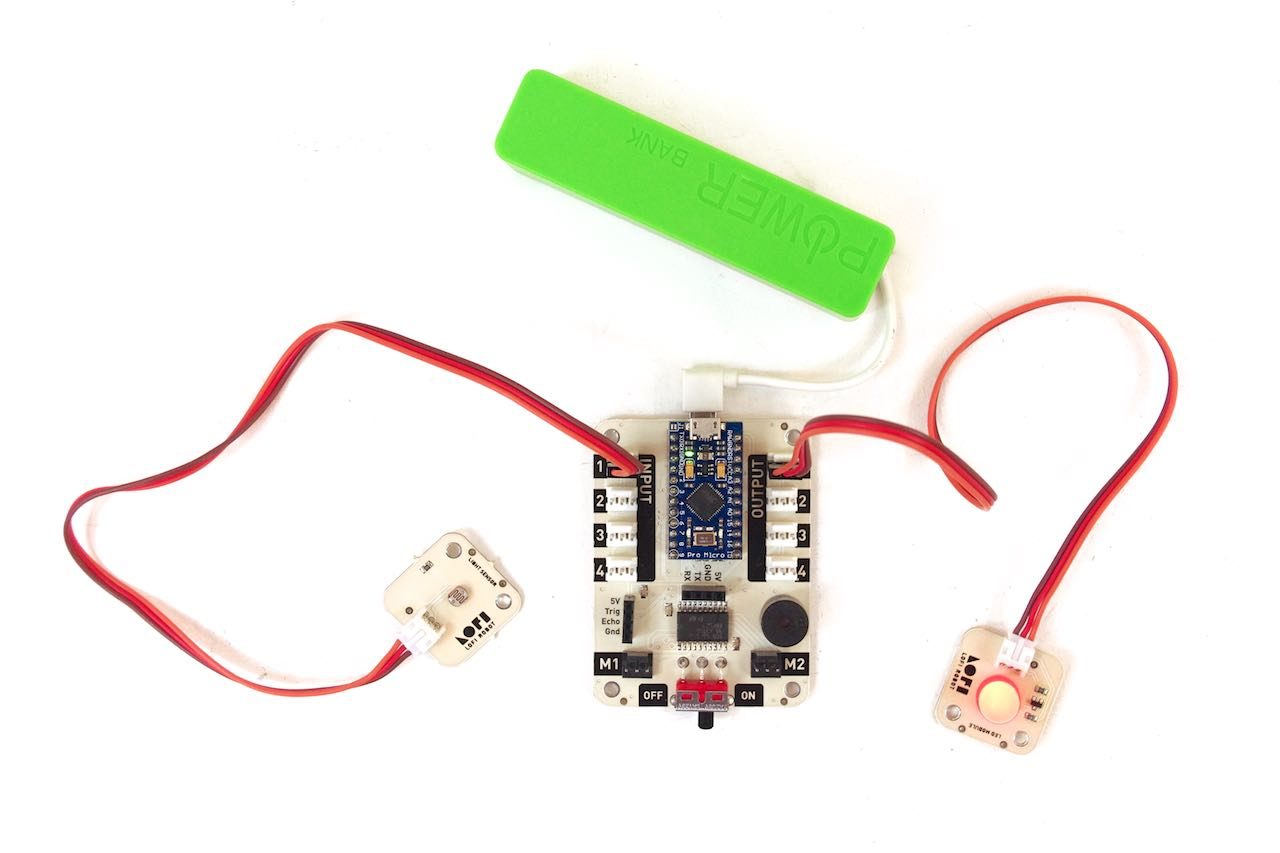 How it works:
Depending on the ammount of light detected by the light sensor the LED shines with a corresponding brightness. If you cover the light sensor with your hand the LED will turn off (almost) completely.

INPUT2 is programatically connected with OUTPUT2 but the signal from INPUT one is reversed – maximum value on INPUT2 gives ZERO value on OUTPUT2. 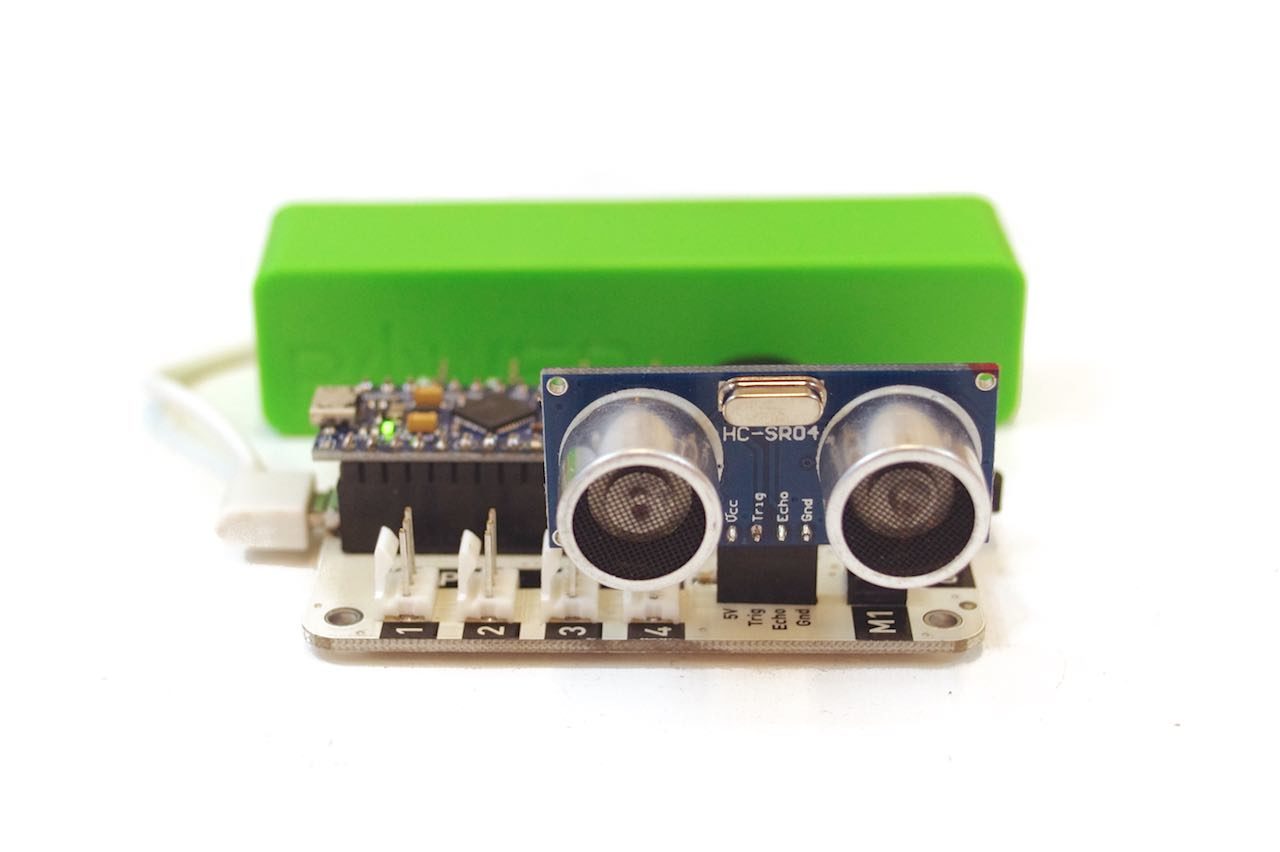 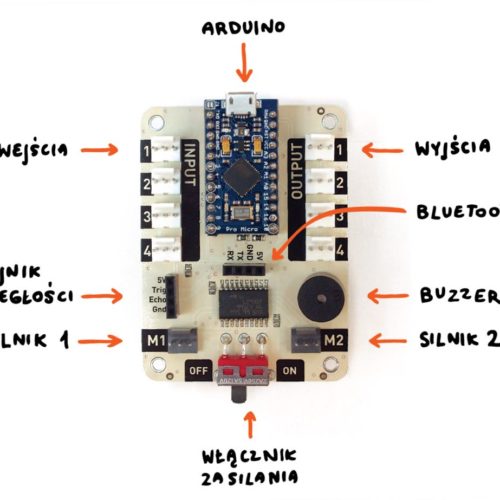 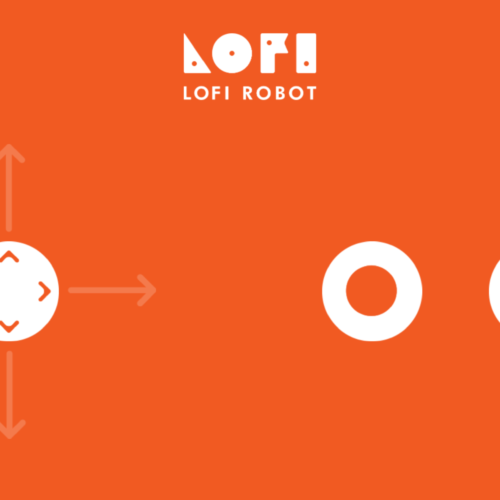